Sultan Murad and the drunk man 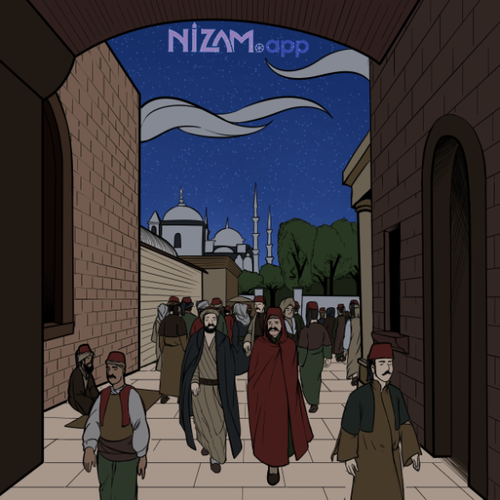 Sultan Murad, from the Ottoman Empire, used to walk anonymously among people to see how things were going. One night, he felt very uncomfortable and had a great desire to exit. He called his chief of security and they left. 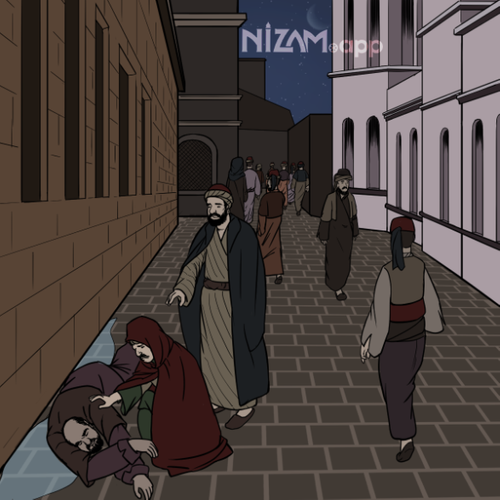 When they reached a busy area of the city, they found a man lying on the ground. The sultan poked the man, but he was dead. However, people were still taking care of their own business. No one seemed to care about the dead man lying on the floor. 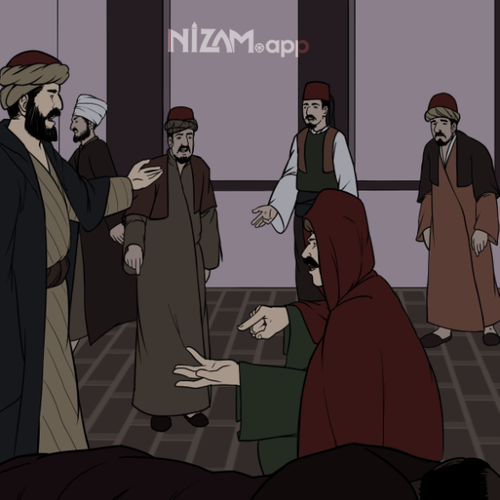 The sultan called the people, who did not recognize him and asked what he wanted. He said: "Why is this man dead on the floor and no one seems to care? Where is his family?" They replied: "He's so-and-so, the drunkard and fornicator!" 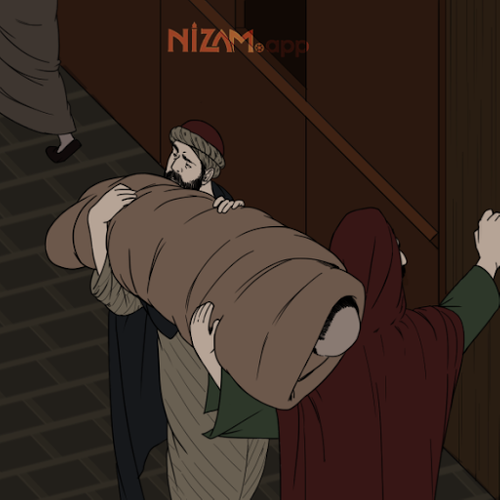 The sultan said: "Isn't he from Muhammad's Ummah? Now help me get him home." The people took the dead man with the sultan to his home and, once they arrived, they all left. The sultan and his assistant remained in it. 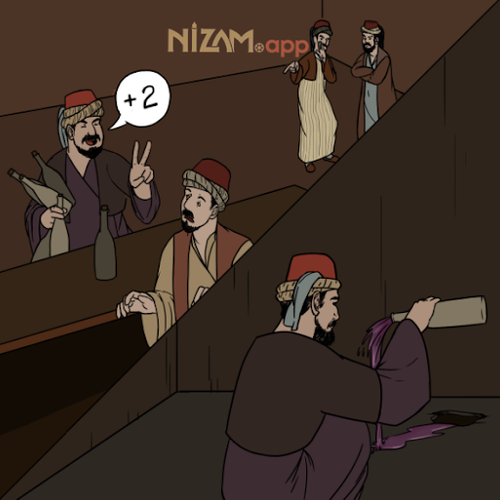 When the man's wife saw his corpse, she started to cry. She said to the corpse, "May Allah have mercy on you! O friend of Allah! I testify that you are one of the godly."

The sultan was perplexed. He said: "How is he of the godly when people say such horrible things about him, so much so that no one cared that he was dead?"

She replied: "I was expecting for this. My husband used to go to the tavern every night and buy as much wine as he could. Then he used to take it home and pour it all down the drain. He used to say: "I saved the Muslims a little today." 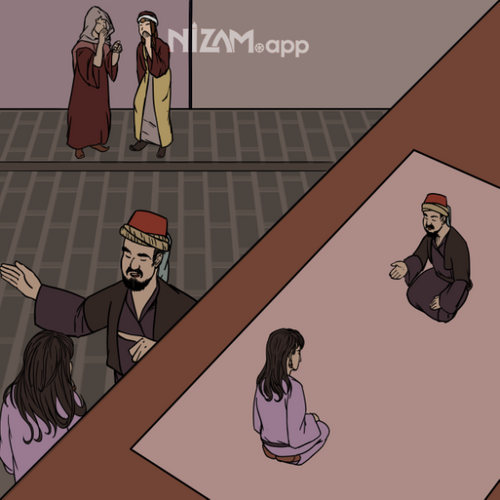 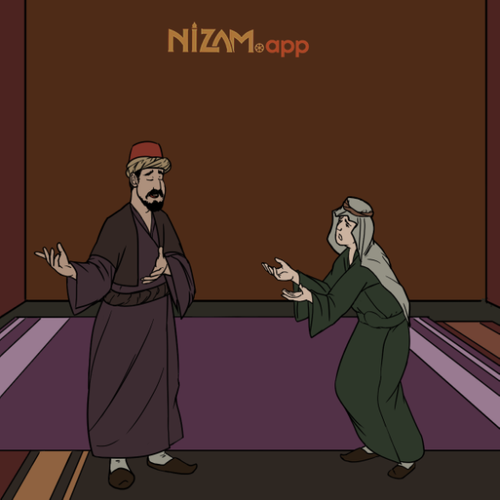 So he used to go to a prostitute, give her some money and bring her to our home. He recited the Qur'an to her until dawn. And he used to say "Today I saved a young woman and the youth from addiction."

People saw him buying wine and going to prostitutes and, consequently, talked about him. One day I said "When you die, there will be no one to bathe you, pray for you and bury you!" He laughed and replied: "Do not be afraid, the Sultan of Believers, together with the pious, will pray over my body". 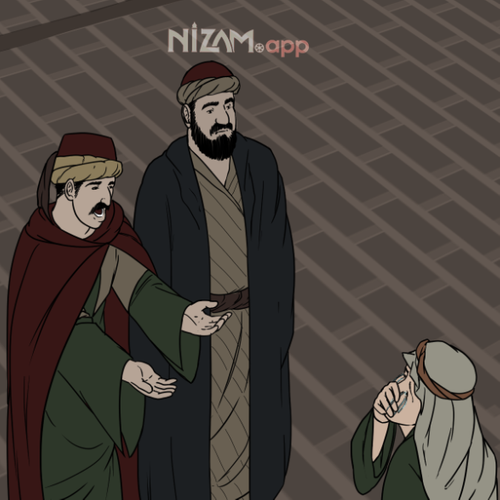 The sultan started to cry and said: "For Allah! He told the truth, I am Sultan Murad. Tomorrow we will bathe him, pray over him and bury him". 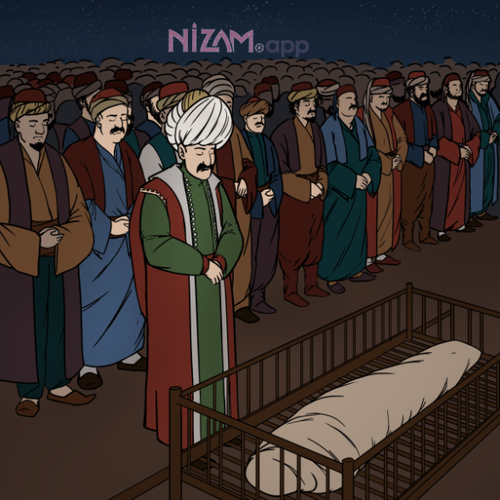 The next day, the sultan, scholars, pious people and the masses prayed over him.

If righteousness was define by knowledge