Nasrudin: The price of the bird 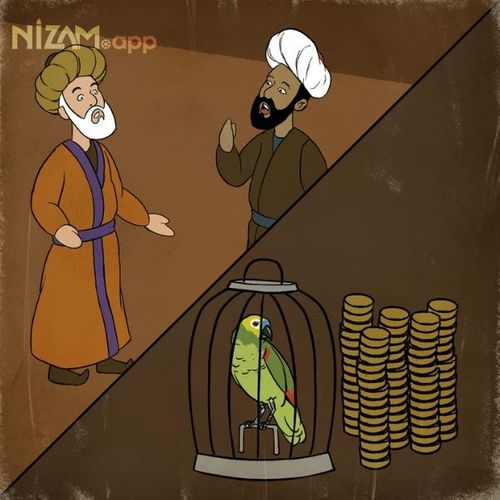 Mullah Nasrudin heard that in the village market people were selling birds for five hundred coins each.

Seeing a good business opportunity, he took a common bird that he had at home and went there.

Arriving at the market, he announced his merchandise, but he did not find anyone who wanted to pay him more than ten coins for the animal. 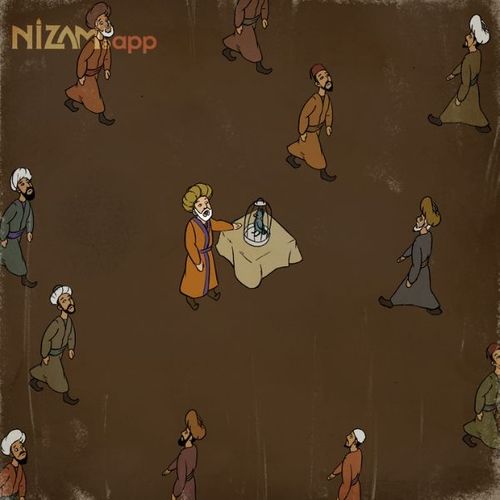 - That is ridiculous! I just heard that you were buying birds for five hundred coins, and now you don't want to pay more than ten for mine. - He shouted at people, frustrated. 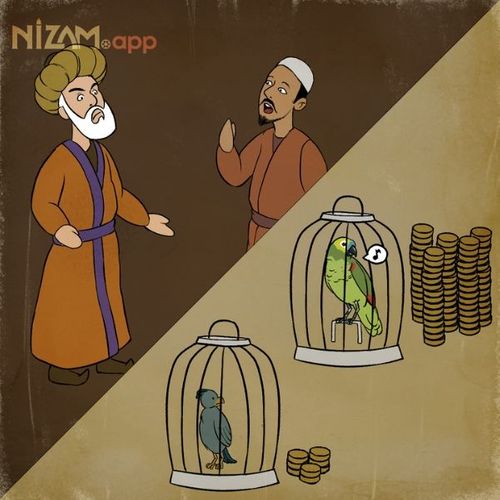 - But Mullah, understand! - exclaimed a man - those were rare parrots! They knew how to speak and sing very well. 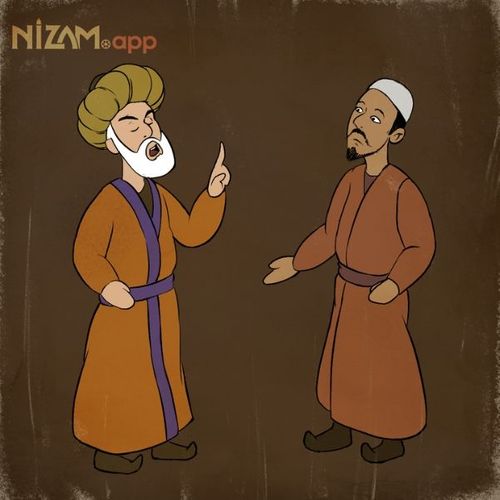 "It may be, but mine has wonderful thoughts and doesn't bother other people by chattering on and on," replied Nasrudin.

Can you remain firm on the path of Muhammad?

The man who remembered every night

Disappointment is reality plus expectation