Nasrudin: The price of smell 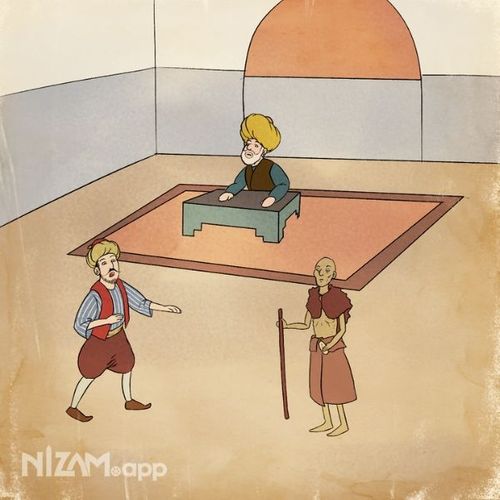 Once, two men went to Mullah Nasrudin's court requesting him to analyze their case.

One was a poor man and the other was a rich merchant. 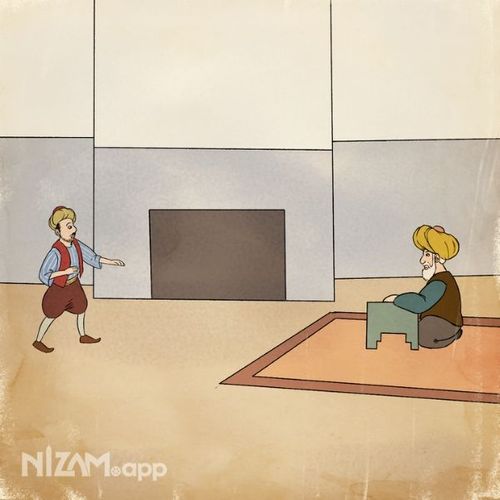 - Your Honor, this guy stole my store! I demand that he pay for what he took! - the merchant spoke to Mullah.

- Yes he is! Look, Your Honor, I am a food merchant, if every poor person comes to my store to eat for free, I will soon become one of them - interrupted the merchant.

- Enough! One at a time! - Said Nasrudin to the merchant. 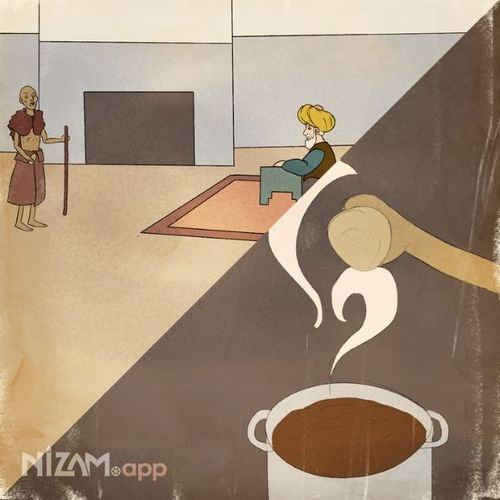 Come on sir "thief", what do you have to say in your defense? Asked Mullah.

- Sir, I really am a poor man, but I am not a thief. I was walking down the street when I found an old bread, hard and dry. So, I had the idea of going to the market to see if I could find something to make it taste better. I stopped in front of this gentleman's shop, and saw the steam coming out of his bubbling pots. So, I broke the pieces of bread and lifted them up in the air so that they were softened by the steam, and the smell of the food made me think I was eating something delicious.

- Now I get it! Mister merchant, how much do you want for what was consumed? - Said the Mullah.

- I'm not greedy, your honor. I only need two coins, - replied the merchant. 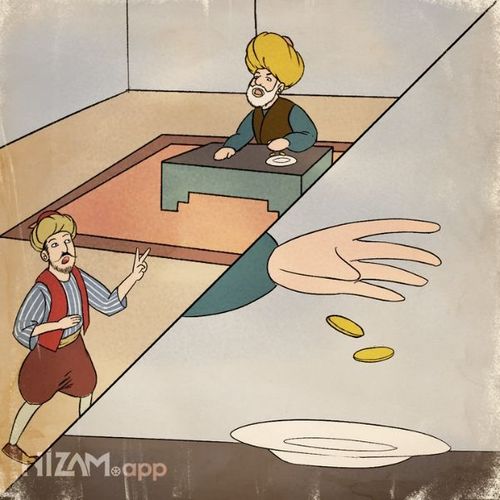 Then Mullah Nasrudin took two coins from his pocket while the merchant looked at them greedily and, letting them fall on a plate, said:

- Listen well, because the sound is a fair price for the smell, for someone so avaricious.

"Don't bother him with the tempting smell of your food, unless you're going to offer him a little."

Good results only come through Istiqamah