The great saint Abdullah Ibn Mubarak was in Mecca performing the Hajj. Upon completing all the rites of the pilgrimage, Abdullah ended up falling asleep. While sleeping he saw in a dream two angels descending from heaven talking to each other. 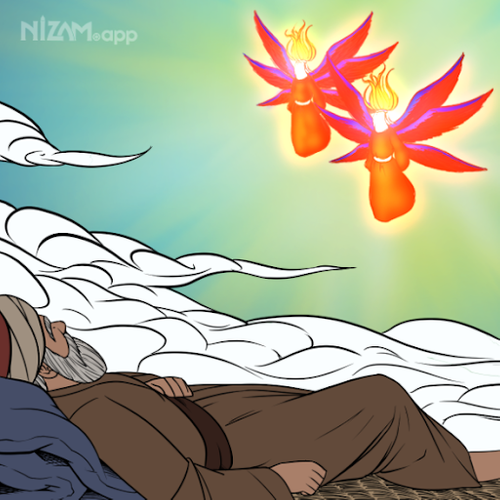 - How many came this year? - Asked an angel.

- Six hundred thousand. - Replied the other.

- How many had their pilgrimage accepted?

Hearing that conversation, Abdullah shuddered and asked them:

- So you mean that all these people came from different countries around the Earth with great pain and fatigue, crossing long gorges and extensive deserts and all their effort was in vain?

- There is a cobbler in Damascus called Ali ibn Muwaffaq. He did not come for the pilgrimage, but his pilgrimage was accepted and all his sins were forgiven. - Replied an angel. 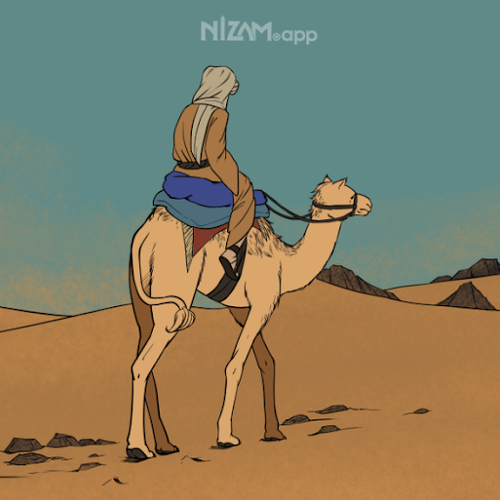 Abdullah said that when he heard this, he woke up and decided to go to Damascus to visit that person. Then Abdullah went to the city and looked for the place where the man mentioned by the angel lived. 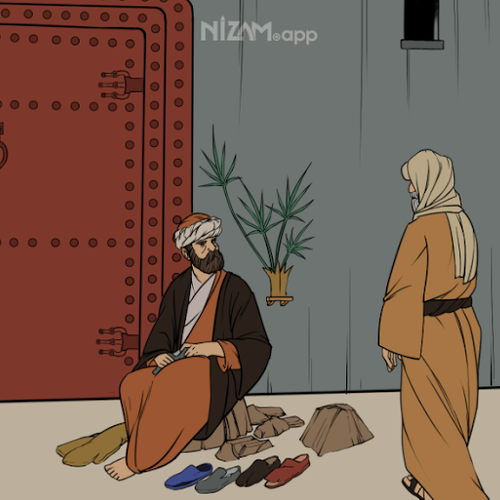 Arriving at the house, he shouted for his name and a man came out.

- What is your name? - Asked Abdullah.

- I would like to talk with you. What do you work with?

Abdullah told him about his dream. Ali ibn Muwaffaq started to cry and was so moved by the story that he passed out. When he recovered, Abdullah asked him to tell his story.

- I've been looking forward to do Hajj for thirty years. I saved 350 dirhams from my work as a cobbler and this year I decided to go to Mecca. One day, my wife, who was pregnant, smelled food coming from the house next door and begged me to go there and order some food for her. 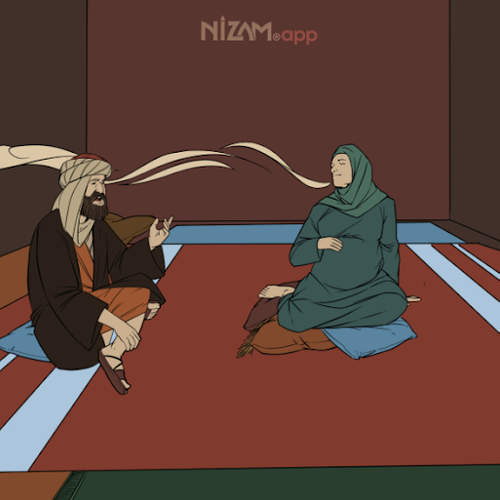 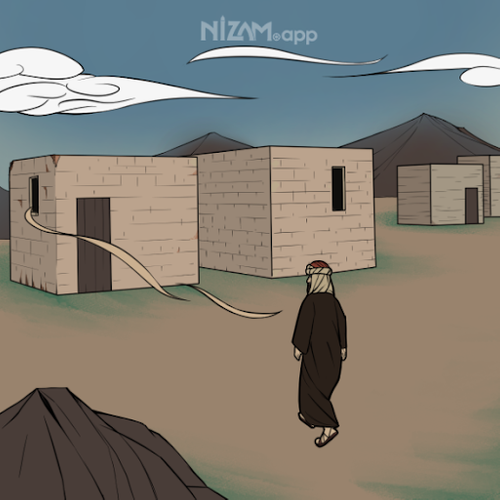 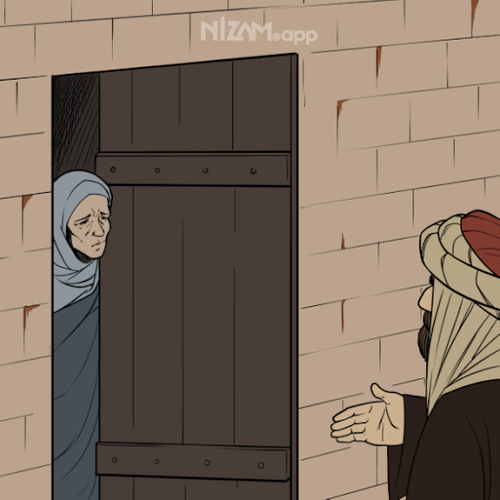 - I went there, knocked on the neighbor's door and explained the situation. 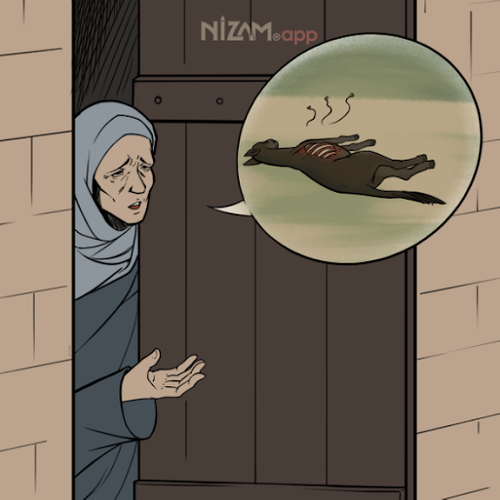 - The neighbor then burst into tears and said:

"My kids haven't eaten anything for three days! Today, I saw a dead donkey lying on the street. So I took a piece and cooked it. This food is not permissible for you [in Isam, it is not allowed to feed on animals found dead, except in extreme necessity] ". 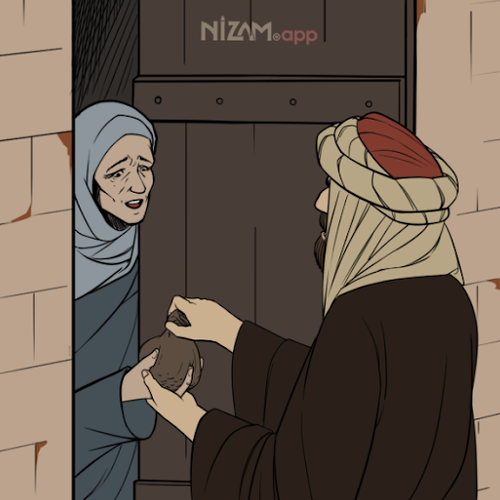 - My heart burned inside when I heard this story. So I took my 350 dirhams and gave it to her, asking her to spend with the children, and said, "This is my pilgrimage". 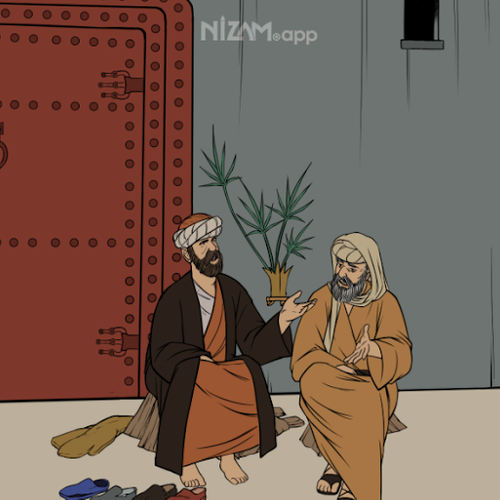 "The angel spoke the truth in my dream and the King of Heaven was fair in His judgment," said Abdullah, upon hearing the cobbler's story.